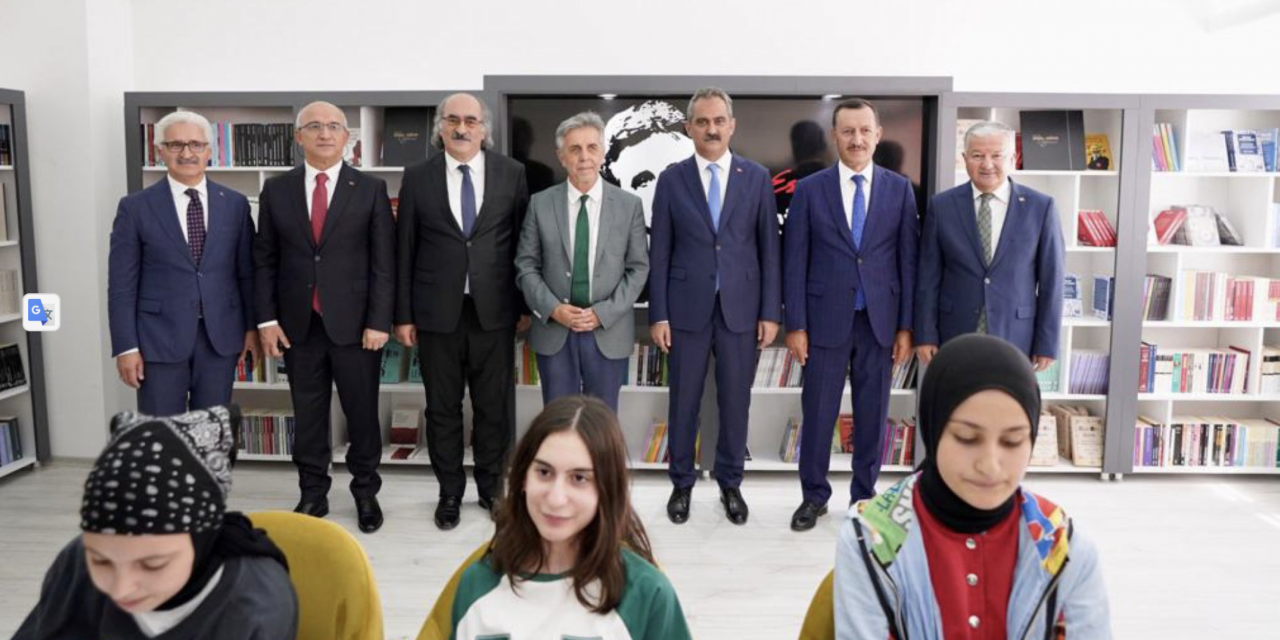 Minister of National Education Mahmut Özer inaugurated Hasan Celal Güzel Anatolia İmam Hatip School library named after Psychiatrist Prof. Dr. Erol Göka.
After the completion of the “No More Schools without Libraries” project, the Ministry of National Education continues to work in an effort to enrich existing libraries and name libraries after intellectuals of the country. Till now, the Ministry named libraries after Doğan Hızlan, Alev Alatlı, İlber Ortaylı, Murat Bardakçı, Erhan Afyoncu, Mustafa Kutlu, İhsan Fazlıoğlu and Mehmet Genç.
As a part of this project,  Hasan Celal Güzel Anatolia İmam Hatip School library in Ankara is named after Psychiatrist Prof. Dr. Erol Göka. Making a speech at the inauguration ceremony of the library, Minister of National Education Mahmut Özer commemorated Güzel.
Özer said that the Ministry names school libraries after intellectuals of the country in order to encourage them to visit schools at least once a month.
As a part of the No More Schools without Libraries project, the Ministry founded 16 thousand and 361 libraries and the number of books in school libraries increased from 28 million to 70 million within two months. Özer stated that this figure will reach 100 million by the end of this year.
Noting that the Ministry of National Education has designed many different projects in order to raise both academically and emotionally successful students, increase the quality of education and allow students of this country to compete with their peers in the world, Özer went on to say that, “We want to encounter scientists and intellectuals with teachers and students like we twinned vocational education and private sector.”
Minister Özer said that Göka highlighted in his books that teachers, school administrations and books have vital roles in family and cultural values and sustainability of civilization.
“We have taken all required steps within this framework. We have initiated a Family School project in order to reinforce relations in the family, prevent addiction and encourage parents to transfer their values to their children. The pilot project was implemented in İstanbul, Ankara, İzmir, Samsun, Adana, Şanlıurfa and Erzurum and we will disseminate it to the entire country under the auspices of Emine Erdoğan. Our goal is to reach 1 million families. Our second priority is teachers and school administrators. They are our most valuable assets. An education system is as strong as its teachers. Within this framework, we took two important steps. First of all, we founded an administrator academy in İstanbul and invited all school administrators from different parts of Türkiye to attend culture, history and civilization awareness seminars. Secondly, we focused on personal and professional development training programs for teachers. In 2020, training program time per teacher was 44 hours and this figure increased to 94 hours in 2021. Our goal is to increase it to 120 hours in 2022. We have increased the budget allocated to training programs from 8,9 million liras to 292 million liras as part of this goal,” stated Özer.
Reminding that Culture History will be included to the curriculum, Minister Özer said that his Ministry will use its entire means in order to raise children with culture and history awareness.
Source: meb.gov.tr 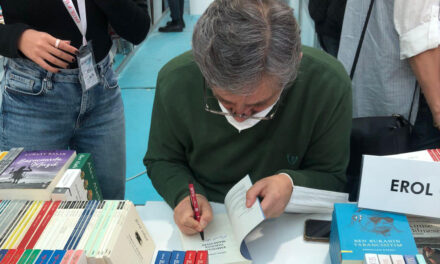 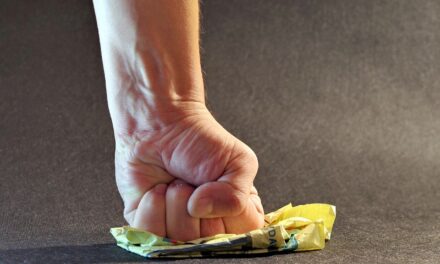 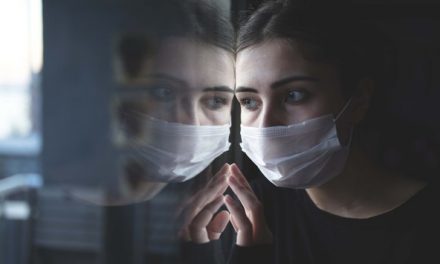